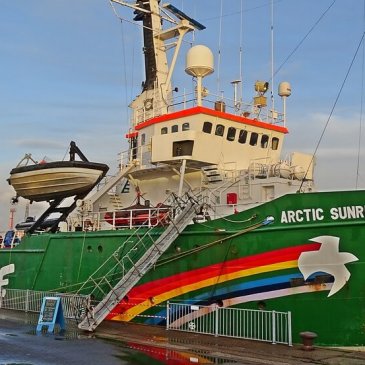 2021 has thus far seen a range of dramatic weather events. We’ve seen the apocalyptic rain in Germany and parts of Belgium and the Netherlands that claimed 200 lives. Click into this Economist article and you’ll see a photograph that will take your breath away – but not in a good way. It rams home the unimaginable destruction they’ve suffered there. We’ve seen too the fearful fires blazing across the Mediterranean region, resulting from record-breaking summer heatwaves.  All of which has prompted me to flag up Greenpeace Day 2001 which is on the 15th September. And hot on its heels from the 20th – 26th September is national recycling week.